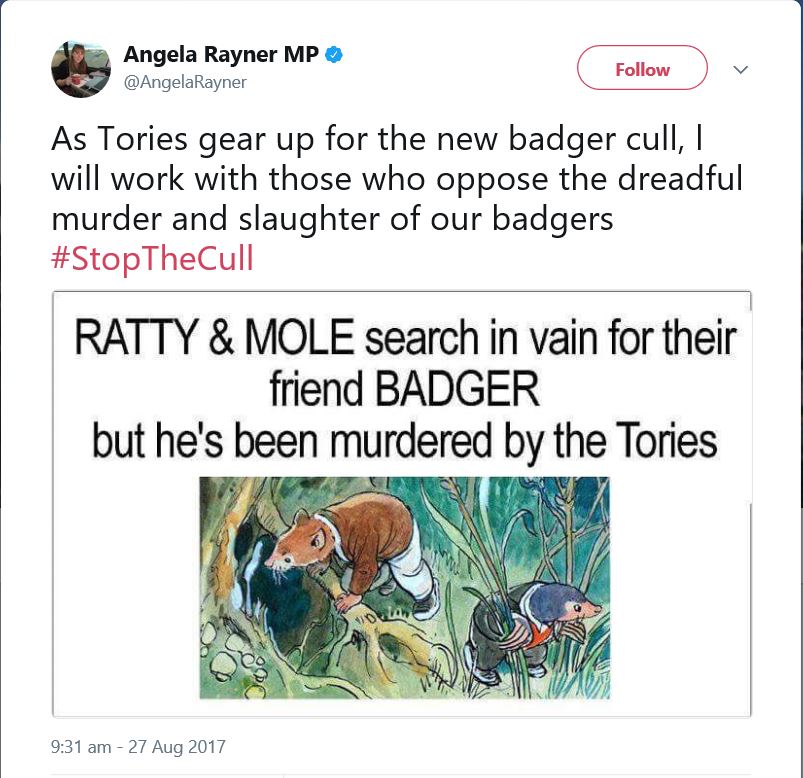 [EDIT: it has been pointed out to me that it is not impossible for vegetarians to be able to empathise with farmers and the livestock industry and this I freely concede. I have known several that do. I would still suggest, however, that, from my experience, those that do are very much in the minority - and I would guess that vegans who do are even more so...]

This will be the biggest upheaval in our farming and other rural industries since the Second World War.

With the possibility of another General Election before the end of the five year term in 2022, there is a chance that it could end up as a Labour Government in charge of this change.

On current form, is this a risk that anyone in our agricultural and rural sectors can afford to take?

For rural people, active involvement in politics has never been more important than it is now.