After Brexit, whoever is in Government will have to formulate the new National Agricultural Policy to take the country's Farming Industry onward into the 21st Century.

Surely, we must have politicians who understand and value ALL sectors of British agriculture in charge of steering that process?

Amongst other disturbing proposals in its 2015 manifesto, the Labour Party pledged to end the Government's "ineffective and inhumane badger culls". This in the light of good news from West Gloucestershire cull area showing an encouraging decrease in herds being affected by TB.

The Law Commission’s Review of Wildlife and Legislation

Everyone knows someone who suffers from non-existent internet connection. Rural businesses depend on this for their livelihood.

Many depend on bus links to their nearest town for shops and access to services, and those who drive would like recognition of the impact of fuel costs on rural residents.

Rural crime has to be taken as seriously as any other crime. 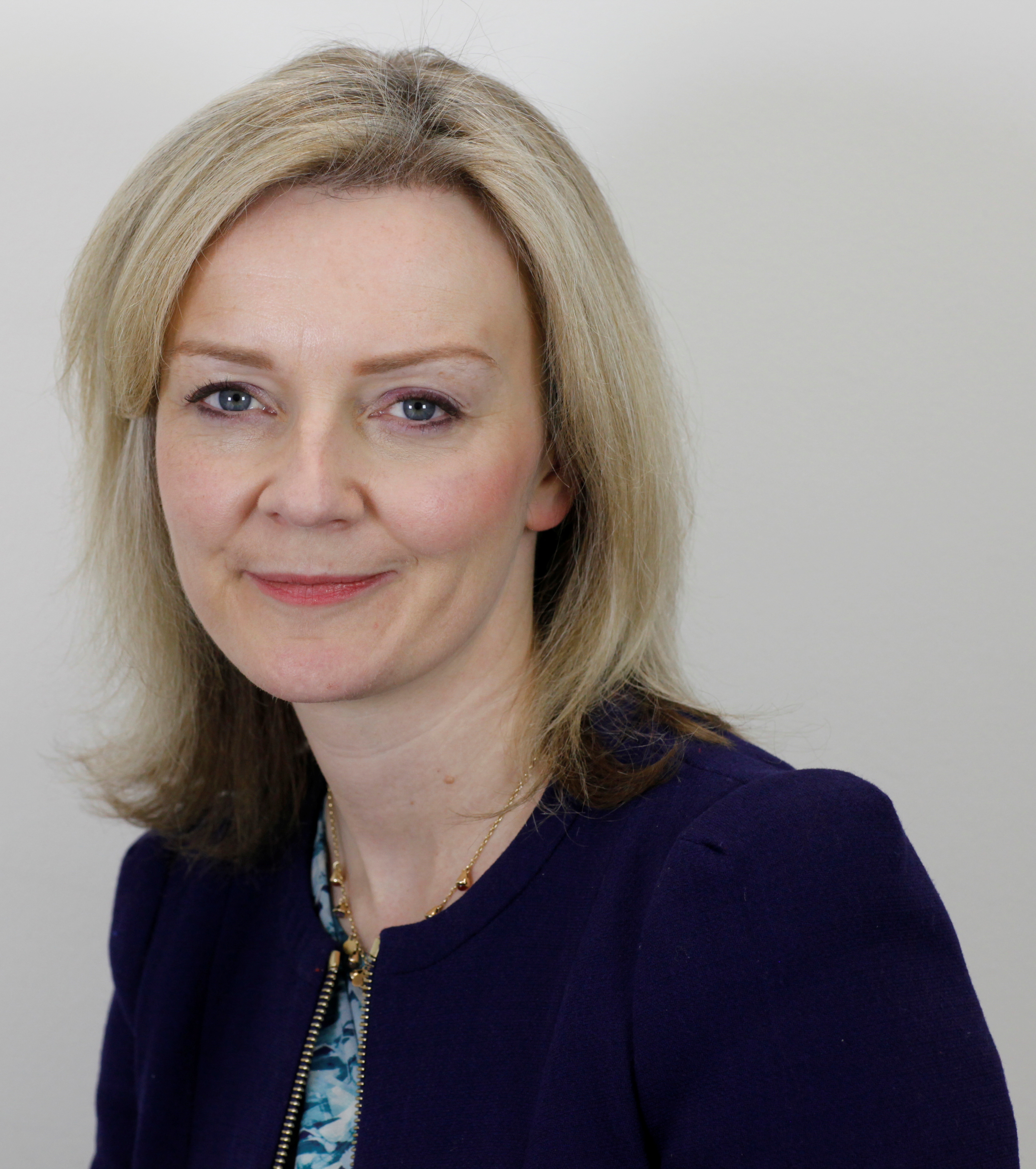 “One of my aims as DEFRA Secretary is to re-link people across the country with our countryside which is so important to our future as a nation.” Rt Hon Liz Truss MP, when Secretary of State for DEFRA

The nation needs to be educated about the ways of the countryside from food production to wildlife management. It is only through doing this that we will teach others the importance of the countryside as a vibrant, working, sustainable and productive environment. However in order to do this we need to make certain we elect a Government that understands the rural way of life.

Support Us How Can I Help Donate