The Guardian reports on the Green Party Leader, Natalie Bennett's interview with Andrew Marr on the BBC.

Vote-OK are putting banners up across the country! 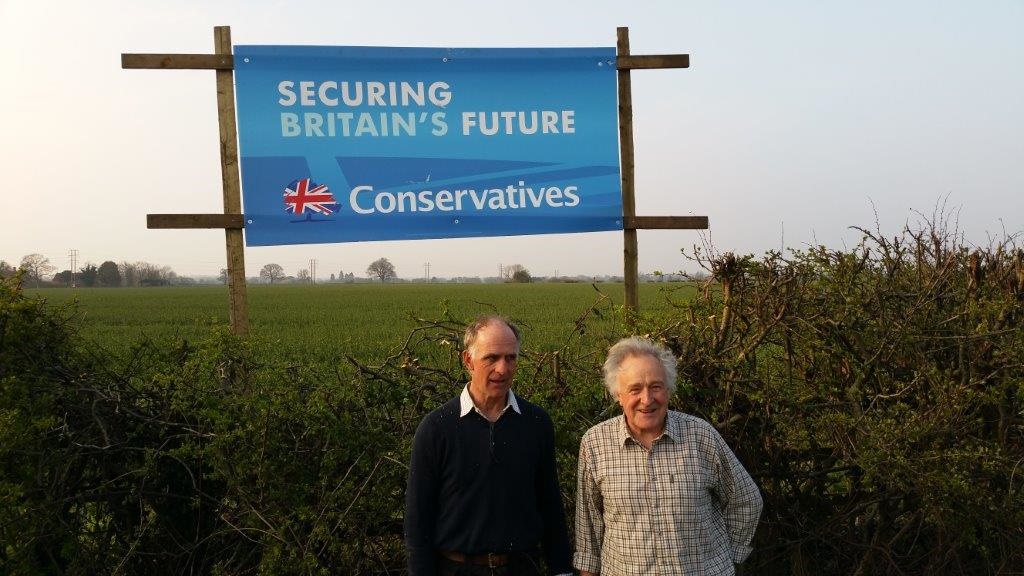 12 hours to save hunting

George Bowyer, National Director of Vote-OK talks to Horse & Hound about the importance of the General Election to the future of hunting, and what you can do to help

Latest RSPCA prosecution against hunts has been dropped

Amy Mathieson reports for Horse & Hound, on the RSPCA's only pending prosecution of a hunt being dropped due to lack of evidence.